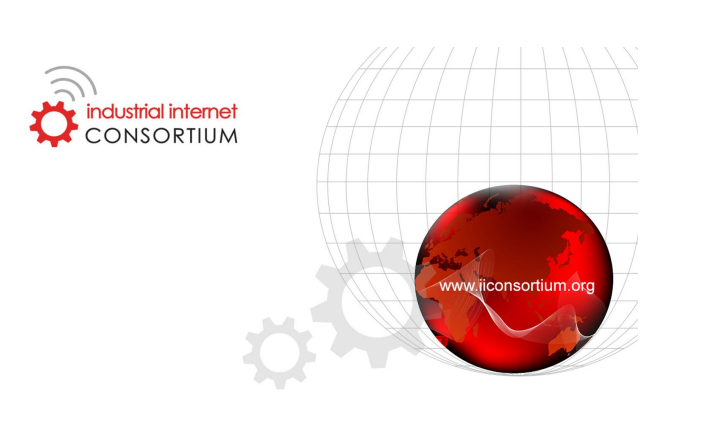 In collaboration with other members of the Industrial Internet Consortium (IIC), Kaspersky Lab experts have formulated the Security Maturity Model (SMM) Practitioner’s Guide. This helps IoT operators define the level of security maturity they need to achieve based on their security goals and objectives, as well their appetite for risk.

The SMM builds on concepts identified in the IIC Industrial Internet Security Framework published in 2016. The SMM is the first of its kind, discussing the newly established security maturity approach for IoT. The modelidentifies a security framework for IoT stakeholders based on their security levels and assesses the maturity of an organisations’ IoT systems by looking at governance, technology, and system management. Other models may address a particular industry, such as IoT but not security, or security but not IoT. The SMM covers all these aspects and highlights elements of existing models, where appropriate, to note existing work and avoid duplication.

The guidance has been made with variety of IoT stakeholders in mind. It is not only security experts who place great emphasis on enhancing the security of the infrastructure that connects information systems to physical objects, but also industrial facility operators, developers of special-purpose software, owners of relevant businesses, and regulatory authorities. Therefore, the IoT SMM, unlike usual regulator standards and requirements, takes into account the interests and security needs of all organisations and individuals involved in, and managing, IoT operations.

The guide helps IoT operators understand their now-state, their goal-state, and what steps they need to take to get to their goal. After assessing these, and over time, organisations may improve their security state by continuing to make assessments of their IoT system, and by making improvements based on the 36 listed parameters, up to their required level.

“The prioritisation of security measures, goal setting, and the development of a strategy for making a system “secure enough” is an objective that affects organisations’ long-term economic planning, along with investment, the choice of insurance program, or any other task with conflicting stimuli. The modern approach to such tasks includes the use of the so-called “nudge” — the creation of a choice architecture that supports efficient decision-making in a certain area. The IoT SMM is a framework for such a choice architecture (nudge) in the field of IoT information security. It enables actors to take the first step (and then the second, the third, etc.) on the path toward a secure system, be it a large-scale manufacturing facility or a fitness bracelet,” says Ekaterina Rudina, senior system analyst at Kaspersky Lab ICS CERT.

The group of experts has been working on the project for almost two years: at the beginning of 2017, the Security Applicability team that focuses on the use of security practices in real-life IoT applications within the IIC started exploring a maturity model. The SMM Practitioner’s Guide is a companion piece to the IoT SMM: Description and Intended Use White Paper, which was issued earlier in 2018.