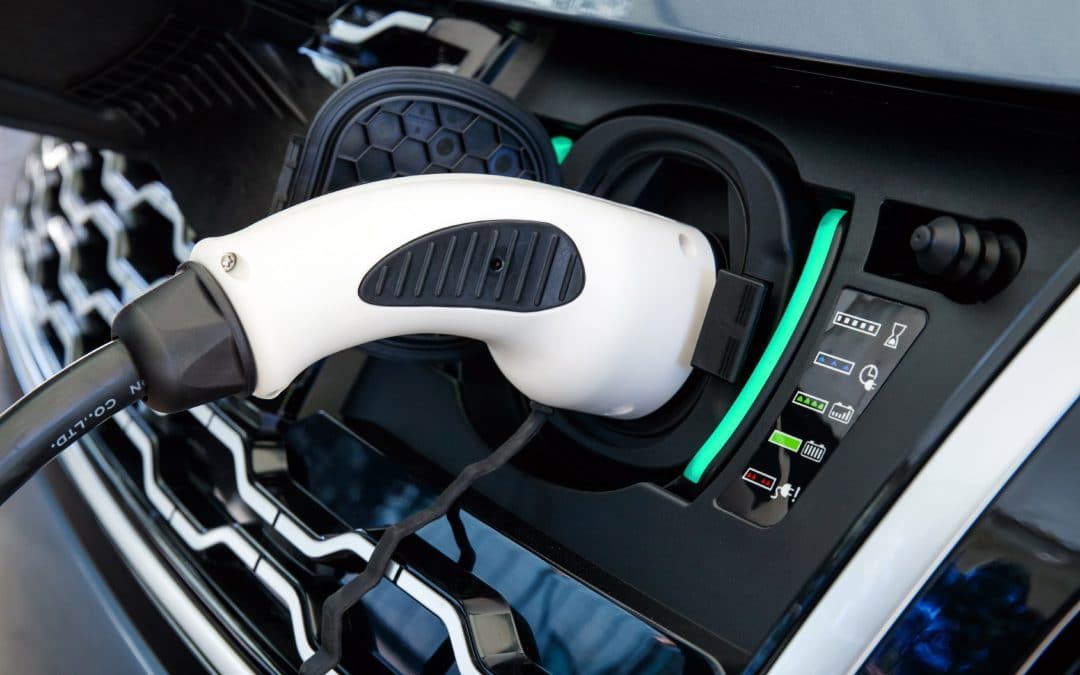 Jaguar Land Rover and BMW Group has confirmed they are joining forces to develop next generation Electric Drive Units (EDUs) in a move that will support the advancement of electrification technologies, a central part of the automotive industry’s transition to an ACES (Autonomous, Connected, Electric, Shared) future.

The strategic collaboration will build on the considerable knowledge and expertise in electrification at both companies. Jaguar Land Rover has demonstrated its leading technical capability in bringing the world’s first premium battery electric SUV to market – the 2019 World Car of the Year, the Jaguar I-PACE, as well as plug-in hybrid models; and BMW Group bringing vast experience of developing and producing several generations of electric drive units in-house since it launched the BMW i3 in 2013.

Nick Rogers, Jaguar Land Rover Engineering Director said: “The transition to ACES represents the greatest technological shift in the automotive industry in a generation. The pace of change and consumer interest in electrified vehicles is gathering real momentum and it’s essential we work across industry to advance the technologies required to deliver this exciting future.

“We’ve proven we can build world beating electric cars but now we need to scale the technology to support the next generation of Jaguar and Land Rover products. It was clear from discussions with BMW Group that both companies’ requirements for next generation EDUs to support this transition have significant overlap making for a mutually beneficial collaboration.” The agreement will enable both companies to take advantage of efficiencies arising from shared research and development and production planning as well as economies of scale from joint procurement across the supply chain.

A team of Jaguar Land Rover and BMW Group experts will engineer the EDUs with both partners developing the systems to deliver the specific characteristics required for their respective range of products.

The EDUs will be manufactured by each partner in their own production facilities. For Jaguar Land Rover this will be at its Wolverhampton-based Engine Manufacturing Centre (EMC), which was confirmed as the home for the company’s global EDU production in January of this year. The plant, which employs 1600 people, will be the centre of propulsion system manufacturing offering full flexibility between clean Ingenium petrol and diesel engines and electric units. The EMC will be complemented by the recently announced Battery Assembly Centre at Hams Hall, near Birmingham, in supplying electrified powertrain systems to Jaguar Land Rover’s global vehicle plants.