Five ways to hack Google rankings. (Kidding. You can’t. But you can do this…) 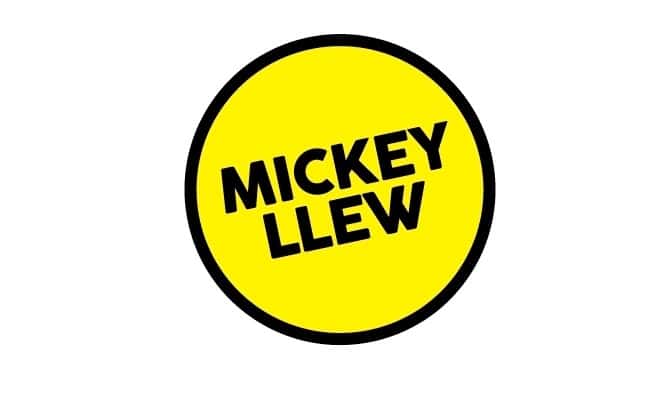 Securing a brand’s place at the top of Google’s rankings is the new holy grail in marketing. Being ranked at the top of Google doesn’t refer to paid search which are the first links you see marked with “AD”, they’re the links that appear directly underneath the ads and are known as organic results. According to research, the first page of Google captures between 70% – 92% of search traffic clicks by users. Second-page results garner below 6% of all clicks throughs. It’s obvious to see why you should strive to be ranked on Google’s first page – but it’s not as easy as everyone thinks. Because Google tweaks its algorithms between 500 and 600 times a year, each update makes it more difficult for emerging brands to try and beat the system. In addition, Google review increasingly influence (positively or negatively) the perception and ranking of a website based on aggregate reviews.

Customer reviews (including tweets), whether positive or negative, are also indexed and pop up on search engine results pages (SERP).

David Jenkins, founder and partner at digital marketing agency MickeyLlew, look at how to use customer reviews to boost your website’s organic ranking on Google.

Community management is becoming increasingly important and needs to be strategically executed by well-trained professionals. This is certainly not where you want to slot in untrained, inexperienced junior staff – investing in an experienced community manager who can manage user perception is your best bet, because not only will users influence each other, they contribute to a website’s organic ranking on Google as well.

Engaging with customers proactively is vital, especially if they are unsatisfied. While it might mean more time and effort, turning an unhappy customer around can be a powerful engagement opportunity, transforming a casual or neutral customer into a brand ambassador.

Paying for positive reviews doesn’t work either and brands doing this will be punished by Google’s algorithms. The key is to respond immediately when a negative review or complaint is published, and a knowledgeable representative should reach out quickly with a personalised message that shows a complete understanding of the issue raised by the customer. If posted publicly, the company should respectfully draw the customer into an offline conversation for further resolution.

This is where most brands stop – they talk to the customer privately, but only with the intention to explain away the issue rather than to rectify it and make real amends.

It is important to let the customer know that their complaint is a top priority being taken seriously, and that the system flaw or gap in training, for example, that allowed the issue to happen in the first place is being addressed. Finally, the company needs to communicate how the system is being adjusted, publicly if warranted. As more people experience this, the company becomes known as one that not only takes complaints seriously but that makes real operational changes to ensure the next customer has a better experience. This is powerful, because the previously unhappy customer feels they have contributed to how the company does business, making them emotionally invested in the future of the brand.

This might sound obvious, but in its 20-year journey, Google has had to face a string of chancers looking to exploit its algorithm. In 2010 Google was alerted to one of its most alarming cases, where a company intentionally mistreated customers so that it could drive traffic to its website. Google responded with an algorithm fix that severely punishes sites that have consistently bad reviews by taking them off the top results in related searches.

Take just as much time and thought to respond to positive reviews and create a personalised message of thanks to each happy customer. Take the opportunity to offer additional content or a tip that can be of immediate value to the customer, such as information on an upcoming sale or event.

We’re still in the early days of search and the role of online complaints, reviews and feedback is becoming increasingly more important for a brand’s Google ranking, and ultimately its reputation. Customer reviews are becoming an indispensable part of how much value Google assigns to websites, especially for users searching for “the best” or “the top” product or service in a category.

Managing this element of a website’s functionality needs to be integrated into a cohesive strategy that includes search engine optimisation (SEO), community management, customer service and day-to-day operations.

Increasing organic traffic and earning top rankings takes time, perseverance and more effort than in the past — but it will be well worth it in the long run.