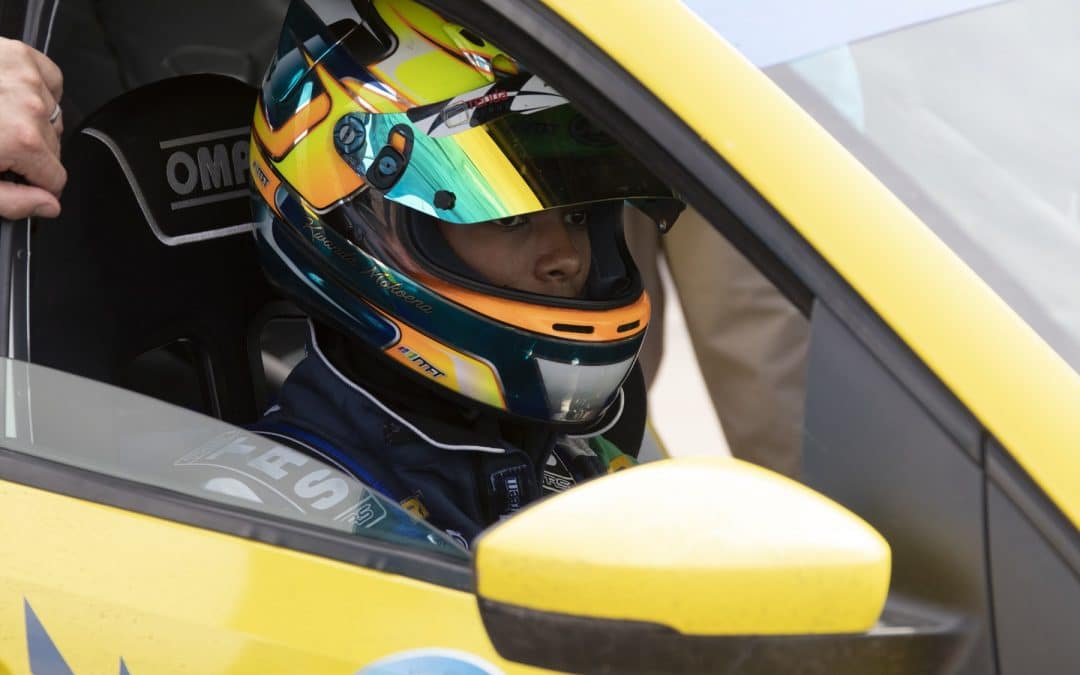 The list of drivers who have come through the ranks of the Polo Cup series and have gone on to achieve great success on both national as well as international level reads like the who’s who of South African Motorsport. In recent times, the names of the Van der Linde brothers Kelvin and Sheldon as well as Bentley boy Jordan Pepper come to mind when it comes to international success. On the local front, Keagan Masters has gone on to claim the prestigious South African Global Touring Cars (GTC) championship and all eyes will be on Polo Cup champions Jeffrey Kruger and Bradley Liebenberg to see what they will achieve next.

“Over the years, the Oettinger Polo Cup has been a successful proving ground for South Africa’s best drivers to develop their talents and racecraft and hone their skills,” commented Mike Rowe, head of Volkswagen Motorsport. “And when these drivers move on, space opens up to accommodate a new wave of youngsters who will undoubtedly become the next generation of champions. This is why Volkswagen as a company and as a responsible investor in the markets in which we operate is extremely proud of what the Polo Cup has achieved in terms of development over the years, and we are excited that the new-look Oettinger Polo Cup will continue to do so going forward,” he added.

Although former champions such as Jeffrey Kruger and Bradley Liebenberg have moved on to the new Polo SupaCup category in the GTC series, the 2020 Oettinger Polo Cup will boast a number of former, current as well as future racing champions. One such driver is 2016 Polo Cup champion Chris Shorter who will want to reclaim the title he won four years ago. He will once again be ably assisted by his brother and teammate Matt Shorter while the Signature Motorsport outfit will be further strengthened with Arnold Neveling joining the fray. Neveling is somewhat of an unknown factor at this point, but his pace behind the wheel suggests that he could be a serious contender for podium positions. Another champion to keep an eye on is Stiaan Kriel who claimed the VW Challenge title late in 2019.

At only 15 years of age, Jayden Els has already notched up a long list of achievements in the very competitive sport of karting where he has won numerous titles including the 2016 Rotax World Finals. Els will be in the same team as Kriel and Adrian Wood who represented Volkswagen Motorsport in the GTC2 category last year. Keegan Campos will now enter his third season in the series and his pace should allow him to be a regular contender for podium positions and race wins.

“The field is actually jam-packed with so many fast drivers that can all win races and fight for the title come the end of the season,” continued Rowe. Another good example of fast drives that can win races is the Oates twins Justin and Darren, and so is the entire Universal Healthcare team of Delon Thompson, Dario Busi and Clinton Bezuidenhout. “It is always a good thing when new teams enter the series and for 2020 we have a number of new teams that have joined the Oettinger Polo Cup,” Rowe added. One such team is Stradale Motorsport who will field two cars. “We are really excited about the driver line-up in this team,” he added. Karting sensation Kwanda Mokoena will step up into a tintop after a successful karting career that saw him claim as many as seven junior titles. He will be joined in the team by Bloemfontein teenager Stuart White who has already made a name for himself by winning several single seater championships so this team should attract a lot of attention. And finally, the Squadra Corse team of Reaobaka Komane and Nathi Msimanga will also join the ultra-competitive world of Oettinger Polo Cup racing. Komane and Msimanga are products of the Volkswagen Motorsport Academy and have been under the wing of South African GTC champion Keagan Masters who has been showing them the ropes, so it will be interesting to follow their progress in 2020.

“The 2020 Oettinger Cup has all the right ingredients to be an epic one. With so many experienced drivers and new talent all fighting for one of South Africa’s most desirable motorsport trophies, we are all in for a treat,” concluded Rowe.

Practice sessions for the first round at the Zwartkops Raceway will take place on Friday, 13 March with qualifying and the two races scheduled for the Saturday, 14 March.