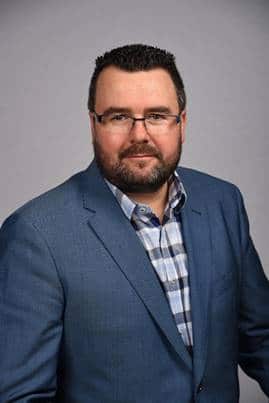 Cisco’s Channel Partner Organisation is one of the most respected in the industry. To lead the Sub Saharan Africa (SSA) partner organisation, Brendan Cuthbertson has been appointed as the channel lead and will report directly to the GM for Sub-Saharan Africa, Clayton Naidoo. This appointment will build on his current role as lead of Channel Sales for Southern Africa.

Cuthbertson joined Cisco in 2006 where he was part of a team that set up and ran Cisco Capital across Africa. Following that, he joined Cisco’s partner organisation where he has held several different roles.

Cisco made some changes to align its partner organisation with the global partner organisation and incorporate partner segmentation. In doing this, Cisco believes in providing opportunities to personnel from within its organisation, as Cisco has some of the best industry talent. In addition to Cuthbertson, Cisco also made the following appointments:

·         Kuda Mlingo, in addition to his current role as Strategic Partner Business Manager for Gold partners in East Africa, leads the partner organisation for the same region, aligning with the Regional Leader, Sally Kimeu.

·         Shain Rahim, leads the Business Acceleration and Partner Transformation Team for SSA. Most recently, Shain led the Partner Organisation for East Africa and Indian Ocean Islands over the past two years.